Things you should take to Sporting Events… 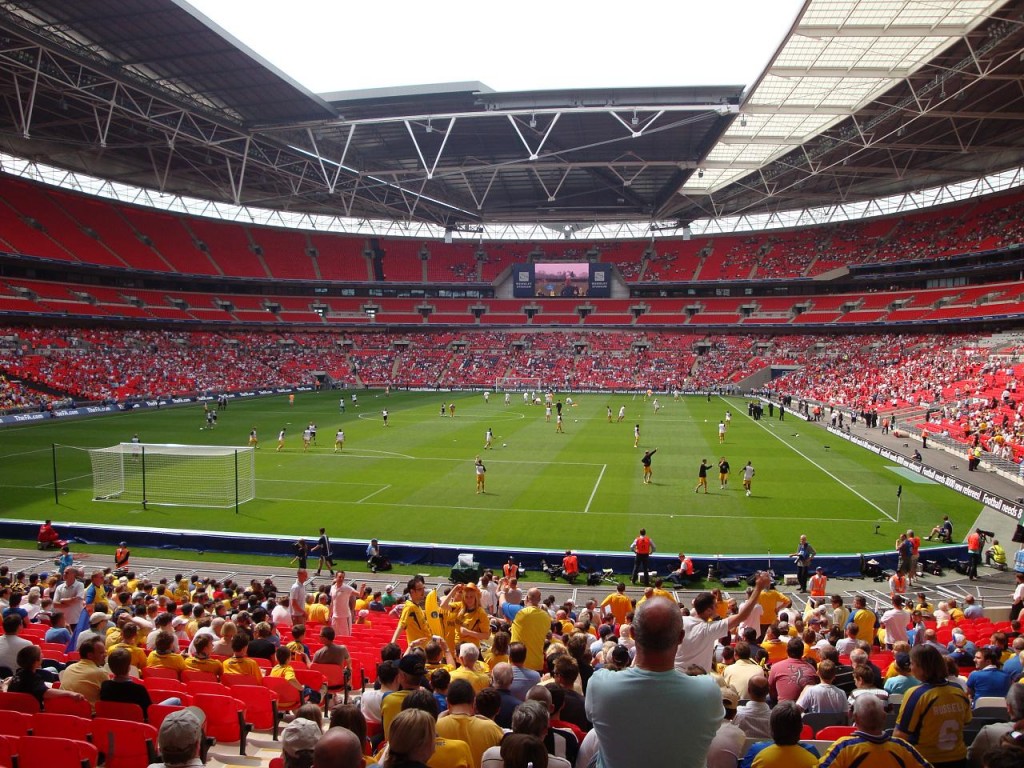 South Africa might have its problems, but one thing this country can do is to host major international sporting events successfully. If you are a highly enthusiastic fan of sports, you were probably one of the fans across the world that came to support these games with promotional items like a big foam finger, vuvuzela and patriotic flags & hats alike. If you’re going to one of these big sporting events in the near future and you want to get your hands on specially branded sporting goods, accessories or clothes, there’s a company that specializes in exactly what you need. Giftwrap will provide you with anything from beer mugs to vuvuzelas and everything in between; take a look at all the items they can personalize for your sporting needs. Rugby, cricket, soccer or golf; there are always more sporting events to look forward to in this country.

Looking back, here are 5 of the Greatest Sporting Events that have already taken place in South Africa. 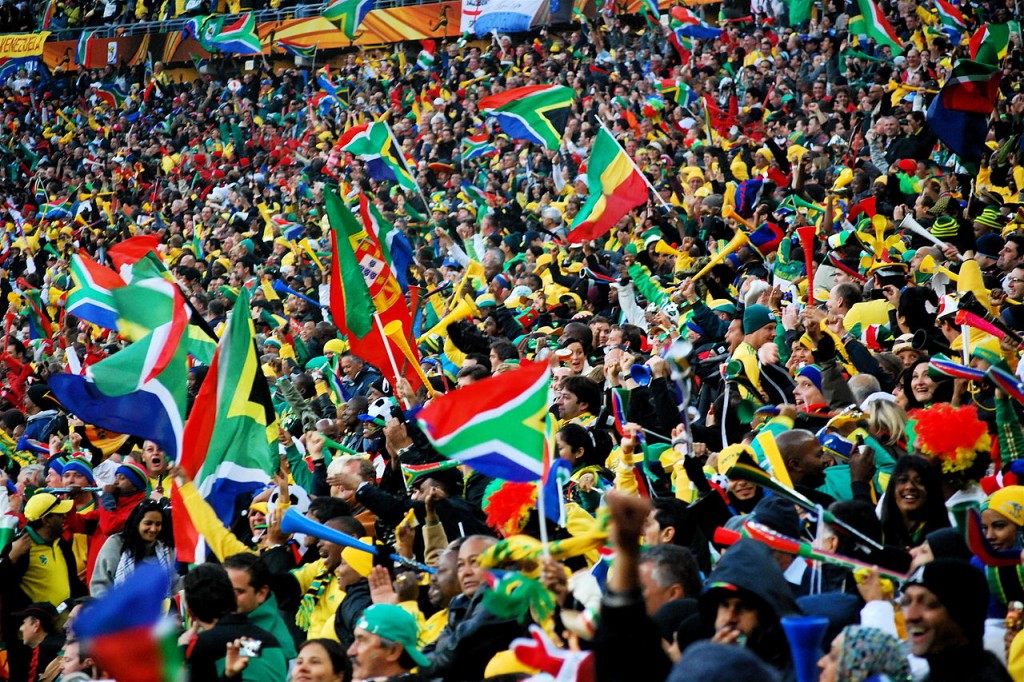 Ten stadiums in nine cities across South Africa had the privilege of hosting the soccer games for the Fifa World Cup in 2010. Those cities were Cape Town, Durban, Port Elisabeth, Polokwane, Nelspruit, Bloemfontein, Rustenburg, Pretoria and the finals took place at Johannesburg’s Soccer City. Being one of the biggest sporting events worldwide, it was a really big deal for this country to be a host.

Spain narrowly defeated Netherlands in 2010 by 1-0 when Andrés Iniesta scored a goal, mere minutes before the end of extra time. The crowds that gathered to watch these games had so much spirit, waving their South African flags and wearing clothes that supported their favorite soccer teams. Giftwrap can supply you and your friends with any of these items, as well as soccer fan glasses and even soccer themed Belgian chocolates. You can watch the next soccer game with all the appropriate paraphernalia. 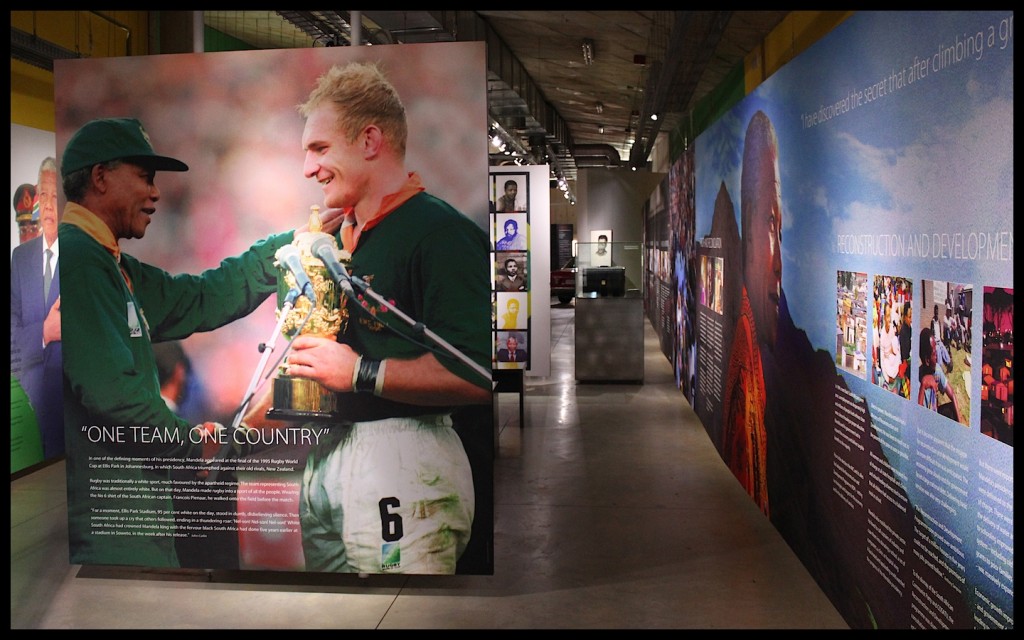 Not only did South Africa host the 1995 Rugby World Cup, they won it! Spirits were high and excitement overpowered the nation when the reigning president, Nelson Mandela, handed the trophy to Francios Pienaar at this major sporting event. This historic game brought South Africans together in such a remarkable way, being the first year after Mandela was elected, the country needed to unite and when they beat New Zeland 15-12, the crowds in the Ellis Park stadium of Johannesburg went wild!

Everybody who had a South African flag waved it with pride and the faces that had our flag painted over them smiled from ear to ear. If you’re looking for a bunch of whistles, branded spare wheel covers or Springbok caps and a South African flag to show your support, take a look online in Giftwrap’s catalog. You can be waving your country’s flag proudly with the next Rugby World Cup. 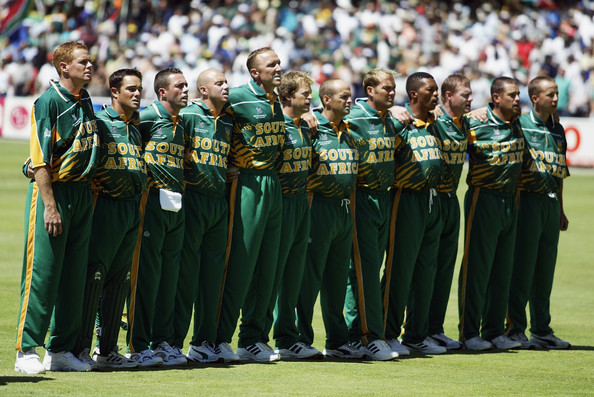 54 matches in the 8th Cricket World Cup were hosted by South Africa, Zimbabwe and Kenya in 2003. Although South Africa missed qualifying for the Super Sixes stage by 1 run, South Africans all over was enjoying the benefits of hosting such an amazing sporting event. The 14 participating teams were divided into two groups and the top three from each group were Kenya, Sri Lanka, India, Australia, Zimbabwe and New Zealand.

The first four entered the semi-finals and then Kenya and Sri Lanka also fell out. In the end, Australia won vs. India by 125 runs. That was the biggest win in Cricket World Cup history. Get into the cricket spirit and get your hands on branded cricket bats, a can holder belt, temporary South African flag tattoos or cricket hats galore, so you’ll be kitted for the next big game. 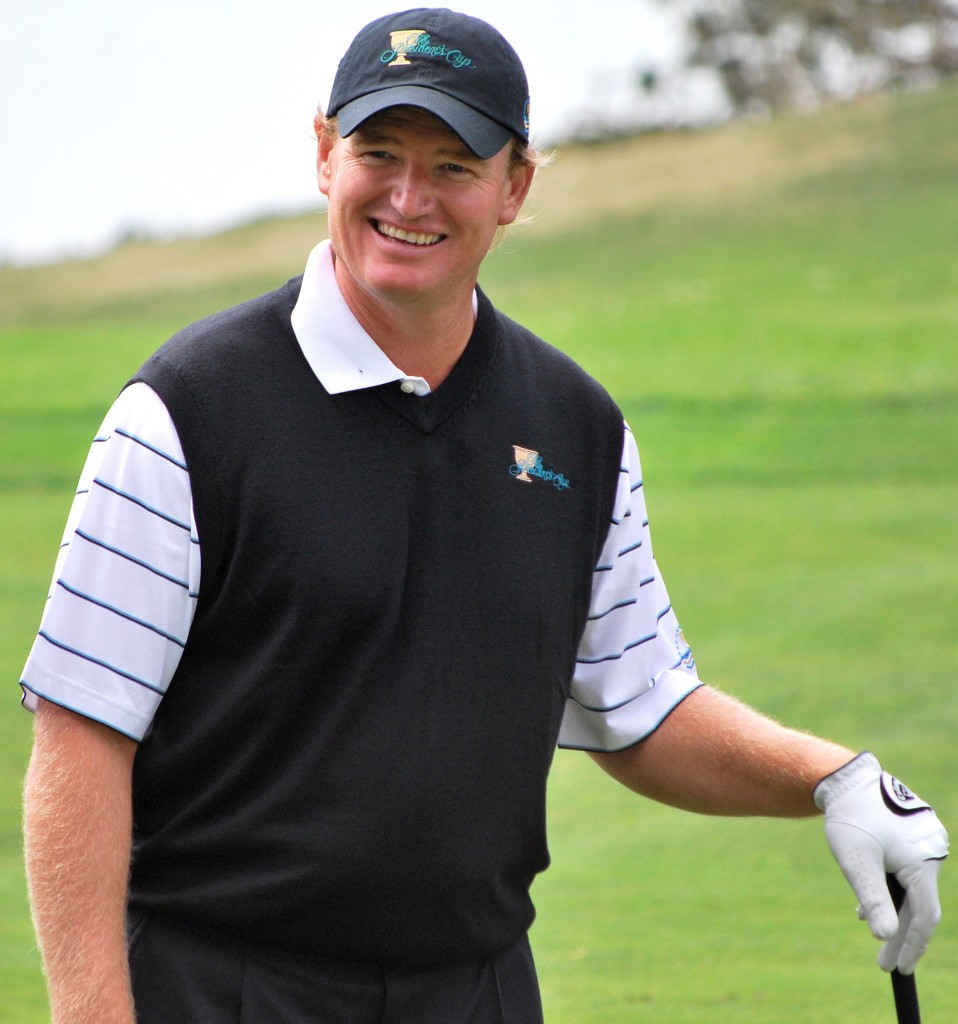 In 1996, South African golfers Ernie Els and Wayne Westner broke records on their own grounds when South Africa hosted the World Cup of Golf sporting event. Already being familiar with the Erinvale Golf Club in Cape Town, they blew the crowds away when they slaughtered their opposition and won by a whopping 18 shots!

Find a wide variety of golfing goods on Giftwrap’s website and customize them according to your specifications; golf balls, sleeves, golf tees, gift sets and other golfing accessories could be specifically branded for a personalised golfing experience. 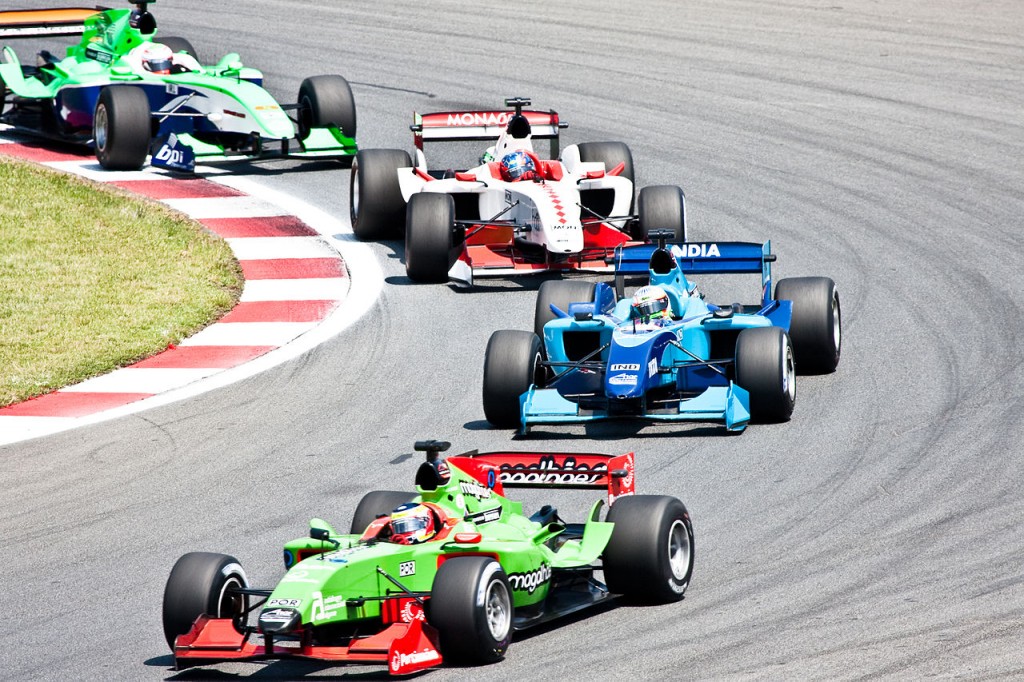 Another South African favorite sporting event is the annual A1 Grand Prix and Durban hosted it for three years in a row. It started with a leg in 2006 and then it was named the best event in the first season of Motorsport World Cup. Almost 100 000 fans roared with the Netherlands engines during the feature race after the sprint was dominated by France. Germany won back-to-back feature races and sprints in 2007, but Switzerland and Canada both won sprints and feature races in 2008.

The deafening event moved to the Kyalami race track in Johannesburg from 2009, when Netherlands and Switzerland shared victories of feature and sprint races. If you’re looking for a company that can make embroiled racing pit shirts and caps, look no further – Giftwrap can provide you with all that and so much more.
For all the major sports fans out there, find anything from event cushions to cooler bags on Gift Wrap’s website and come prepared for the next match or tournament in South Africa.